Today was an almost utterly wasted day. We spent all morning in San Jose for district meeting and other stuff. We ate lunch at a little restaurant called Mackeys. I was feeling adventurous and so I tried “sweet and sour lapu-lapu.” Lapu-lapu is a really good and really expensive type of fish and I really like it so I thought it would be good in sweet and sour because I like their other sweet and sours. Well, when it came it was a half of the fish still whole and with the head. Anyway, it didn’t have much meat and I wasn’t exactly impressed with it. I was having a hard time eating too because I have a big sore on my lip because of eating too much candy. After eating an emailing home, we did the “Desire” certification for Lennie Tardio. She’s learning how to play the piano and is doing really well. We also made a new certification for her called “Diligence.” Hopefully by March when I leave she’ll be really good and able to always play in sacrament. We wasted a lot of the rest of the day waiting for vehicles and having appointments fall through. We did get to teach a first lesson to Edward Alaman and his wife. He’s already a member but it inactive because he has a word of wisdom problem. Hopefully sister can help him. She’s really smart and asked really good questions and was involved in the discussion. 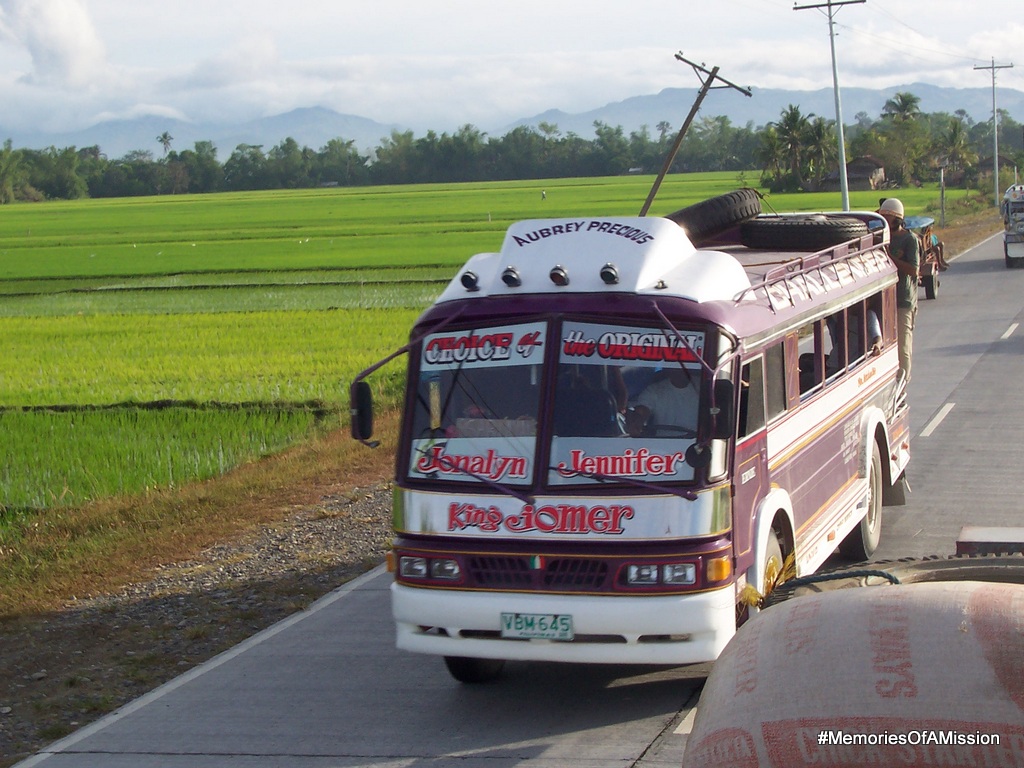 This is a half mini-bus half jeepney on the road to San Jose. 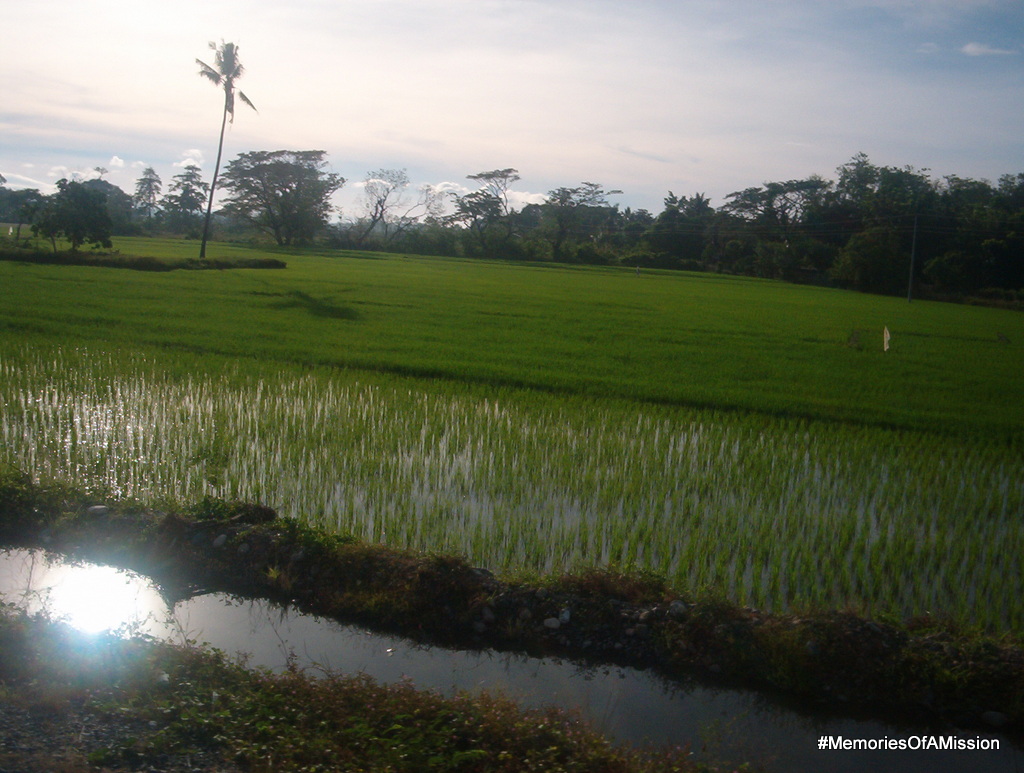 Rice fields about 2 weeks into the growing cycle 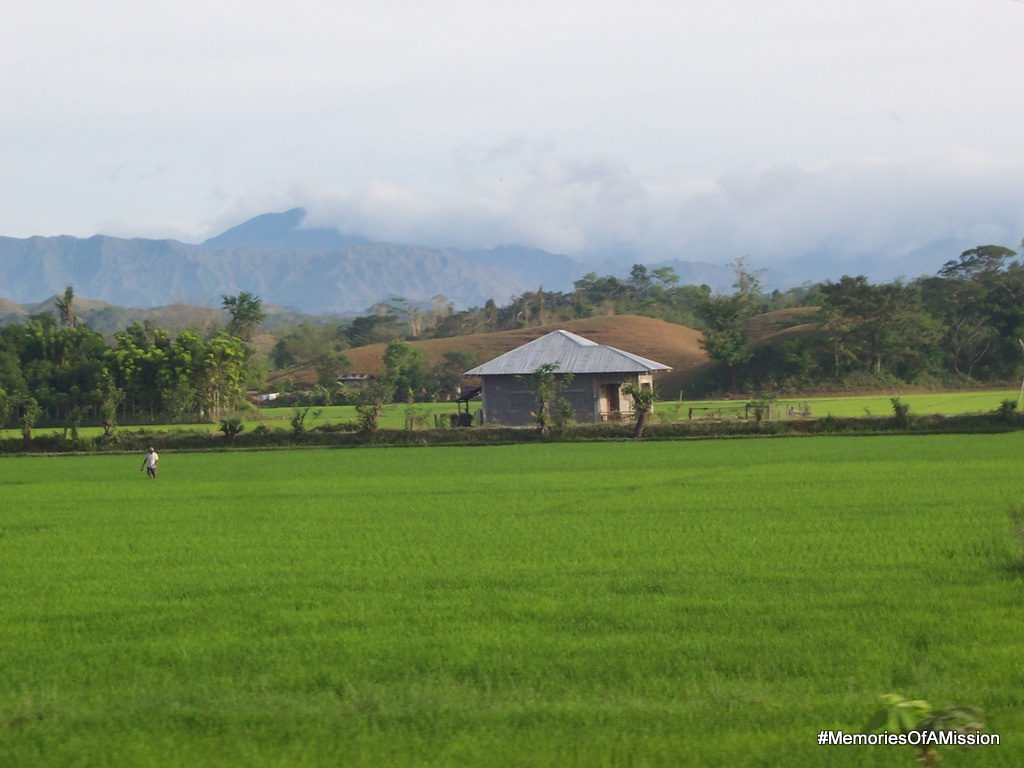 So green and beautiful

This site uses Akismet to reduce spam. Learn how your comment data is processed.