Tonight I had a really sad experience. We’ve been trying to follow up with Bro A. for a long time to see if he still has problems with the word of wisdom. He’s always been in the field harvesting and so we’ve been worried about him. Also he hasn’t come to church for two weeks because of the harvest. We got to his house at about 7:00 and his wife told us that he had just stepped out and that he’d be right back. We waited for about ten minutes and then we asked when he was coming back. They told us that he was afraid to come and see us because he’d been drinking. We were surprised and of course really sad. We asked them if they’d take us to him and sister obliged. She took us next door and there he was with two of his “friends” drinking and smoking. We went right in to see if we could get him to stop and to go home. We asked him for his cigarette and immediately destroyed it. We also took the alcohol bottle and put it far away. We tried really hard to get him to see that what he was doing was wrong. He was so drunk that he couldn’t feel any remorse and just tried to justify his sin. He was so far gone that he drank right in front of us while we were in the very act of telling him that he was wrong. Elder Cox told me that they knew that he had a testimony of the restoration and of the Book of Mormon. I feel so bad for him. He totally let Satan have the victory over him tonight. Both Elder Cox and I were just crushed afterwards. I also feel so bad for his wife, who is a member, and for his children. We’re going to go back and visit him again tomorrow and hopefully he’ll feel a lot of remorse and want to repent and start again to avoid alcohol and cigarettes. 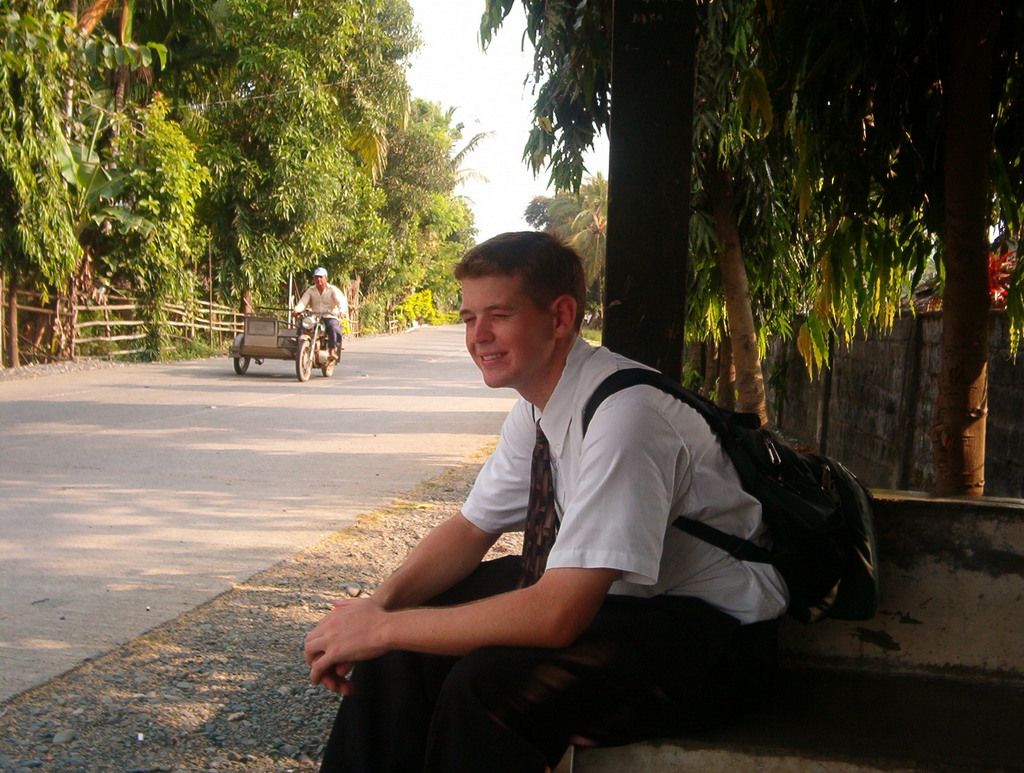 Elder Cox in the waiting shed 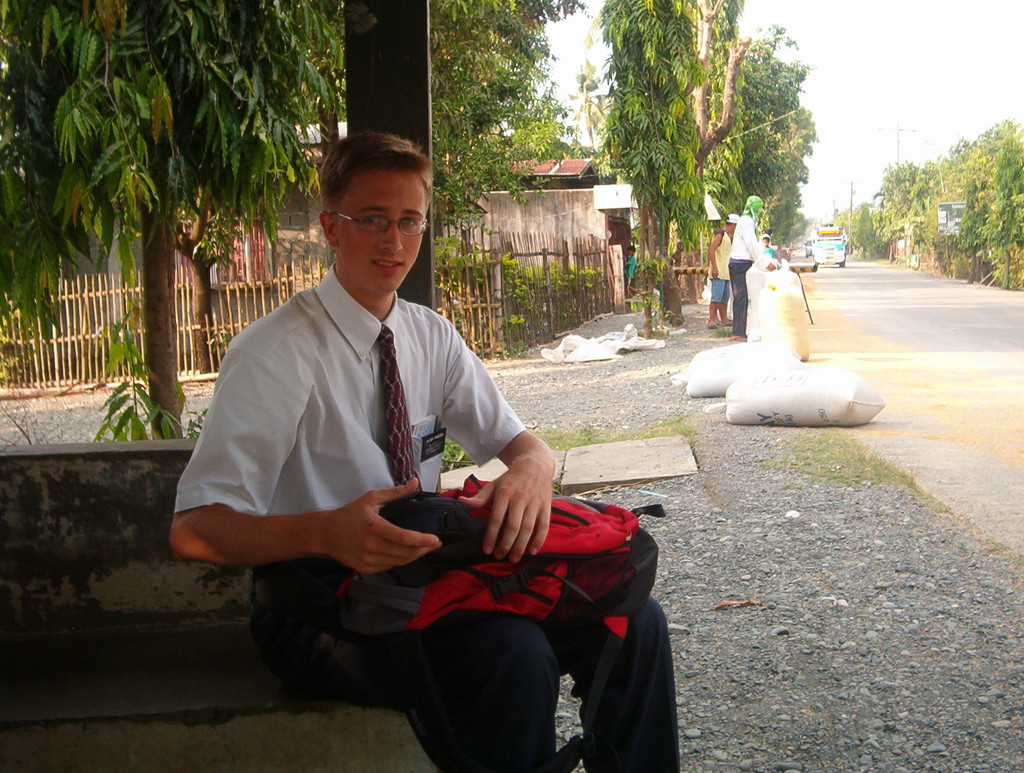 Me in the waiting shed

This site uses Akismet to reduce spam. Learn how your comment data is processed.